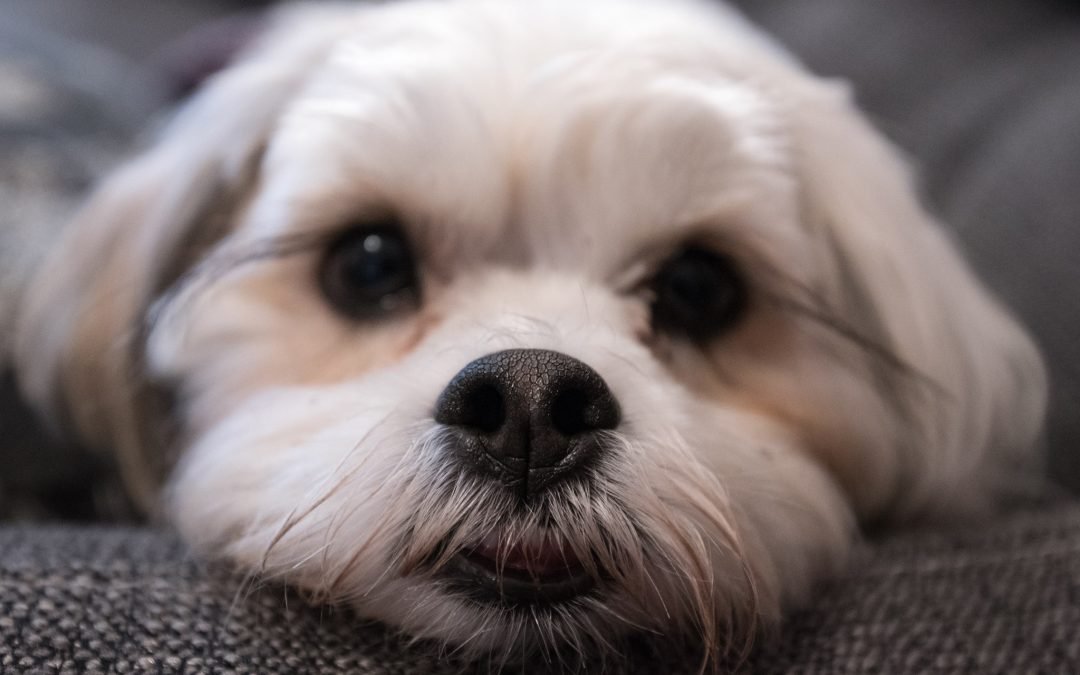 I’m going to keep tonight simple. First off, it’s Day Nineteen of my social media break which, as I mentioned previously, has been more of a diet the past few days. However, today, I didn’t check out Facebook at all, although I did spend a little time on Instagram.

The featured image in this post is Annie, three years old, so a few years back. She’s super cute, but there’s just something extra cute about dogs that are closer to puppy-age than adulthood.

I wanted to show you all of this, all of this cuteness, because even though Annie is super cute and fairly kind, she also wants to eat the faces of most wildlife, including most birds, chipmunks, squirrels, raccoons and opossum.

A few nights ago, the backyard had a family of raccoons, which my trail cam caught. The momma and first baby got up the fence okay, but the third – straggler – decided maybe it didn’t need to climb the fence. It chose unwisely.

Annie missed melee with the baby raccoon by a second or two!

And then, two hours later, they decided to return…which is also cute.

I really enjoy the Browning TrailCam, I just wish it had longer than 20 seconds of recording on the nighttime infrared. It’s two minutes during the day…. But only 20 seconds at night? I’m sure it’s a battery-saving thing. Shame there’s no apparent way to turn off this “feature” and allow for longer recordings. Still, it’s fun to randomly install this where there’s food and see how the wildlife reacts.

I’ll leave you with an old photograph from the archive – ten years ago!