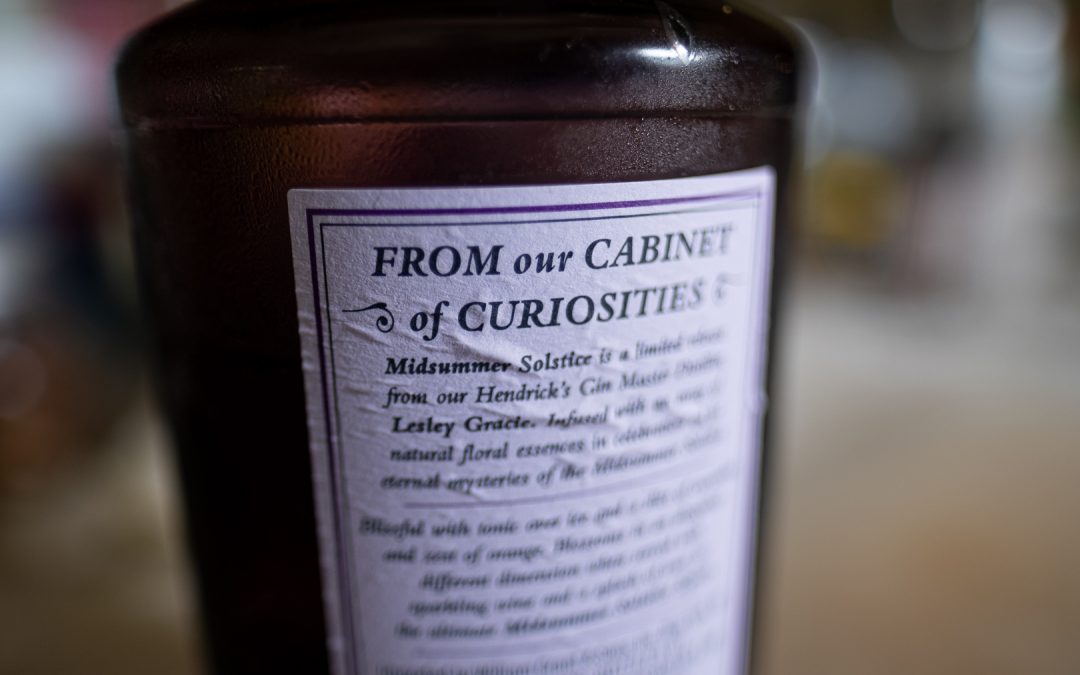 But today is June 26th. The Fourth of July is next Saturday. NEXT Saturday. Not tomorrow. A week away.

Personal fireworks are illegal in my state and, although I think reporting them during the week of the Fourth of July just creates a nuisance call that’s either going to be ignored or is going to waste police resources, I do think people should report illegal fireworks usage outside of obvious windows like these.

There’s a growing nationwide push, once again by a small but very vocal minority, that wants to make fireworks legal all the time, everywhere. The problem with this is, where does it end? First off, according to the United States Consumer Product Safety Commission around 12,900 firework-related injuries were treated in emergency departments in 2017, and there were at least 8 firework-related deaths that same period. Children younger than 15 account for 1 in 4 injuries. That’s a lot of kids getting injured by fireworks.

Anyway, I have two dogs, one of them doesn’t care about fireworks, the other one is terrified of them. She shakes and shivers and cowers under the bed or in the closet. She’s a mess. And all because someone wants to be discourteous to their neighbors and, generally, year round.

Oh, also, I’m a Gulf War veteran with PTSD, so although I plan for periods like the Fourth of July and New Years, I don’t plan for the rest of the year to be a battlefield. No. I don’t.

Well, first off, I don’t call the local sheriff if it’s a holiday, although some holidays surprise me, like…Labor Day? Whatever, jerks. But if there’s not a U.S. Holiday on the calendar, I’m calling the sheriff, every…single…time. Until the sheriff’s department tells me to stop calling, which I will totally do. It’s funny, though…every time I call, they sound just as exasperated and frustrated as I am, that people are shooting off illegal fireworks. So at least that makes me feel a little better.

So yes, basically, I’m going to spend the next few days calling the Sheriff, until whomever is firing off the fireworks gets sick of having the police show up at their door. Or, until the sheriff’s department tells us to stop calling. My guess is illegal fireworks are probably just a misdemeanor and a fine…but it’s still worth it.

More pictures, you say? Okay, well, let’s see, the featured image is a pretty gin bottle. I figure if you’re going to drink, drink fancy, right? One picture is Trader Joe’s vegan turkey burger with all the fixin’s, including Hamama Energizing Kale microgreens on-top. I love tossing these on top of things! But not cereal. Never cereal.

The second picture is actually Nuggs vegan chicken nuggets, on baby slider-sized rolls I make from scratch. So good!

I went out back today, and noticed something weird in the old strawberry container. It was hard to see from a distance, so I ran and grabbed my camera and took some close-up shots of it, before I figured out it was the end of some long-forgotten dog toy. Still, from far away, it looked like some funky mushroom! But it wasn’t.

Wanna see it? Of course you do!

And last, but certainly not least, one of my custom National Park signs, which I’ve decided to install in my tissue box. I’ll leave you with this image and, remember, personal fireworks are illegal in many municipalities. Do the research before you accidentally violate the law. Don’t be a jerk. Hopefully, more people will start reporting illegal fireworks, and we can reduce them during periods when they’re unexpected. Late June is not a good time to be firing them off.